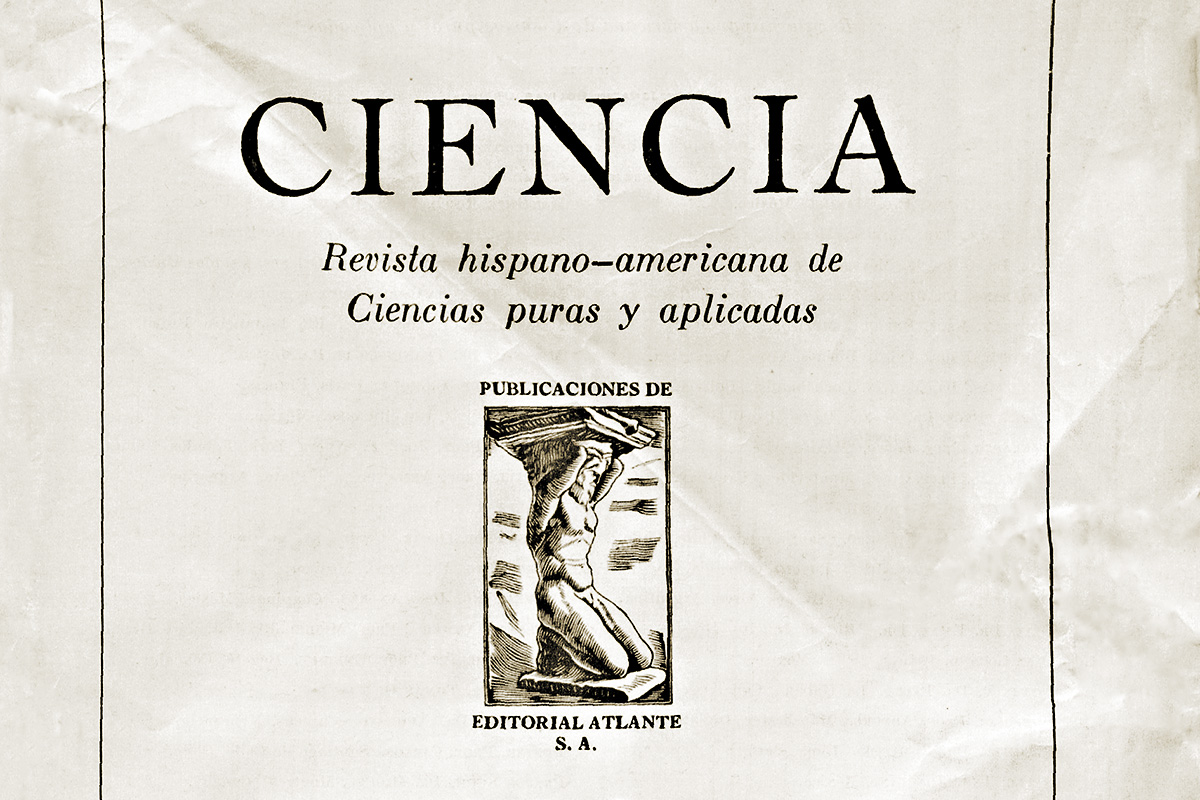 Ciencia was a publication launched by Spanish scientists, exiled due to the Civil War (1936-1939), through which they disseminated their work. Despite economic setbacks, which were to blame for the irregularity of its issues, the magazine became an internationally renowned focus of study between 1941 and 1975, during which time it was published in Mexico.